A voluntary committee of executive Saudi women leaders with rich experience and track record in establishing and supporting programs and initiatives for women at the local and international levels. 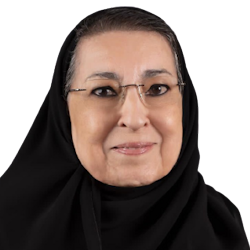 Chair, Women 20 (one of the Engagement Groups during Saudi Arabia’s G20 presidency2020). She held different positions in different organizations including the Social and Economic Commission for Western Asia (ESCWA) Initially responsible for programs on women and development and reaching the senior post of ESCWA Deputy Executive Secretary. From 1998 to 2000, she was the Regional Director for Arab States and Europe at the United Nations Population Fund (UNFPA), New York, and from 2001 - 2010 was UNFPA Executive Director/Under-Secretary General. She was among the first group of 30 Saudi women to be appointed to the Shura Council, 2013 - 2016. She received many recognitions internationally and nationally, the most important for her is the King Abdul Aziz Award of the First Degree in 2013 for her international development efforts.

She obtained her PhD in English Literature as a major specialization and Sociology/Cultural Anthropology as secondary one from Wayne State University, Detroit, Michigan, USA. 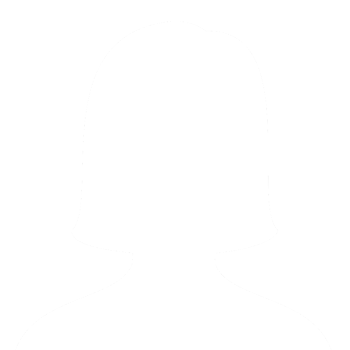 Vice Chairman of the Board of Trustees of Dar Alalum University, and former president of Princess Nourah bint Abdulrahman University (PNU). She participated in the establishment of Dar Al Uloom University, and she held the position of Vice Rector in addition to being the College of Education Dean. She was a Vice Dean of the College of Education at King Saud University and Deputy Chair of the Department of Education and Preschool prior to that. Dr. Alameel headed several research groups locally and internationally. She also designed and delivered a number of training programs and workshops in her field of specialization. She participated and spoke at many forums and conferences. She was selected and appointed to different committees and boards in the public and private sectors. She carried out a consultancy role for a number of Saudi ministries. Dr. Alameel has been an active member on the philanthropy and voluntary scene, as she is a member of the Board of Trustees for the Princess Seeta bint Abdulaziz Award for community service, and a member of Riyadh City Women Committee and Child Care Organization.

She holds a PhD in Early Childhood Education from the University of Wales, UK. 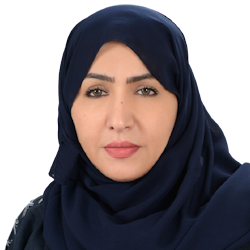 Professor of Parasitology and the Vice Dean of the Zoology Department in the College of Science in King Saud University. Prof. Dr. Elolayan supervised and participated in the supervision of more than 20 of the master’s and doctoral degrees, from 2006 till now. She also has more than 80 scientific researches published in international journals Peer reviewed journals and is one of the discoverers of four patents recorded in Europe. She held different positions throughout her career such as, Director of the Development Programs Unit/Science and Medical Studies Departments in Malaz, Adviser to the office of the Excellency the Director of King Saudi University, and a part-time advisor to the Ministry of Education.

She obtained her PhD in Biology from the University of Kiel in Germany. 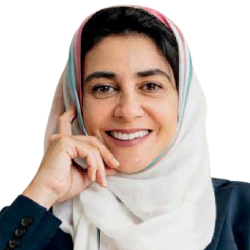 She holds a PhD in Biochemistry and Nutrition from King's College London. 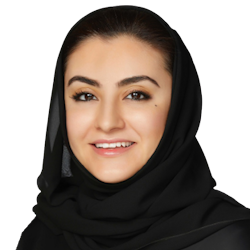 An active member for women empowerment and policy advocacy  through her membership in the B20 Trade and Investment task forces in the Saudi Arabian, italian and Indonesian B20 presidencies . She was also a Member of Saudi Arabia B20 Executive Committee (one of the Engagement Groups during Saudi Arabia’s G20 presidency 2020). She chaired the Businesswomen Committee at the Riyadh Chamber of Commerce and Industry and  represented Saudi Arabia’s Private Sector as a member of the Women Labor Committee in the ALO (Arab Labor Organization). She is also a founding Board Member at the Societal Development Committee at Riyadh Governorate (Emara). A member of different Business Councils and senior Development Committees and the CEO of Alimtiaz Consulting. And through Educational Initiatives, LLC. she established different women leadership programs over the past ten years in partnership top educational institutions around the world to serve women in Saudi Arabia MENA and different countries around the world.

She holds a Master's degree from Georgetown University in international business and Policy from McDonough School of Business & Edmund A. Walsh School of Foreign Service. 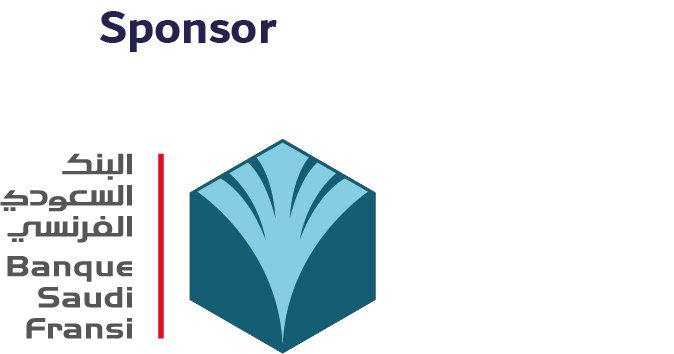 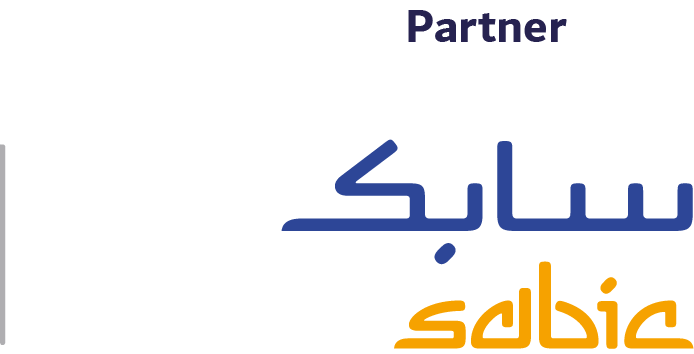